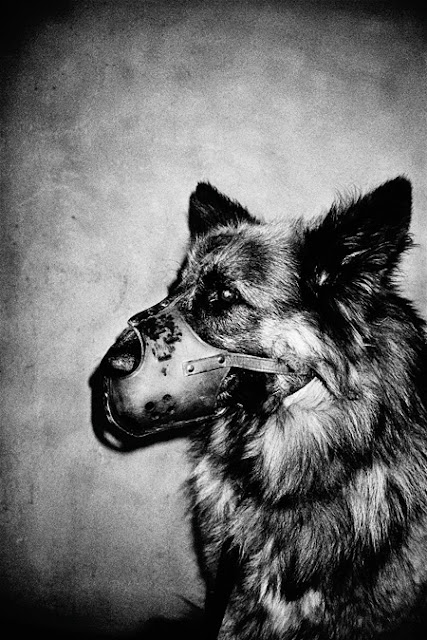 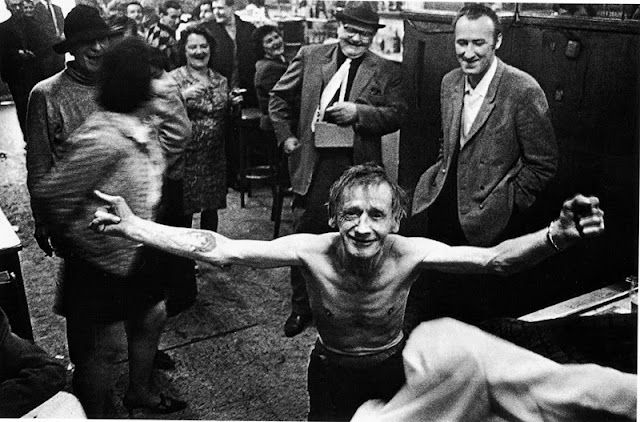 Holy shit, did I just learn how to make images big? And it's taken me how fucking long? Jesus Willy Christ. What a break through. And what a better time to start, at the top is the very famous Tom Waits cover everyone recognises from his classic record Rain Dogs, but before it existed with that honour, it is a part of a series done by Anders Petersen in the now-famous bar in Hamburg's red light district Cafe Lehmitz.

What I like about Petersen is the studied grittiness in his documentary photography, everything is heaped in dirt, that under-the-nail grime that belongs to the under-classes. It's enthralling to be able stare in to a subjects eyes who is burnt out on the inside and have lost all notions of inhibition. But they're not actually miserable, indeed it's joyful imagery, like making the most of a dour situation.... by hanging out with prostitutes and drinking lots. Cool. That's what I would do.

Anyway, hit up Anders Petersen's website, it's got a great archive and it's where I began: HERE
Posted by Unknown